Exploration has always been a necessity for humanity. As has happened in the past – just think of the Americas, the Southern Hemisphere, the conquest of the highest peaks of the planet – even at this moment exploration has become a priority for the future development of the world economy.

Since the Second World War, in parallel with advances in the avionics field, our society has witnessed a race for space. At first, the race was the prerogative of only the two great powers: the USA and the Soviet Union. After a long period of successes and defeats for both (see Sputnik and the moon landing), we have come to this day being able to take advantage of all the technological developments acquired along the way. Since the construction of the Soviet Union’s MIR and later, the International Space Station, by public space agencies, it has become clear that private entities must also be involved, so as to create competition and reduce exorbitant costs. This is how several organizations have seen the light of day, such as Space X, Blue Origin, Virgin Galactic or Boeing Space.

Currently, numerous projects are being developed by both private and public agencies (with several already underway), including the Falcon 9 rocket (Space X), with its first human crew aboard the Dragon spacecraft. This is the first post-Shuttle vehicle from the USA, and it will reach the ISS, in turn starting many important projects such as the Lunar Orbital Platform-Gateway, a cis-lunar space station planned by NASA starting in 2020, with the first launch scheduled for 2022 and the last in 2033. Moon Village (from the European Space Agency), also with the aim of sending man back to our satellite in the near term. Of course, other projects running in parallel, such as EMdriver (a new engine being studied by NASA), will be important to be able to bring man to Mars in ten years.

No less important in this sector, are the new or more advanced artificial intelligences, which to-date are able to operate a car (Tesla Motors), and in the near term they will also enable alternative mobility concepts such as driverless electric vehicles, a technology also under development in Italy.

The aerospace sector is characterized by a high level of research and innovation that requires specific skills and highly qualified personnel.

Albelissa was born and operates in Turin, a training and innovation hub in the aerospace field and industrial area with a high population of companies in the sector operating in the development of aircraft, engines, satellites, infrastructures and control systems. This position of advantage, combined with decades of experience in recruitment, makes Albelissa a leading company in offering highly specialized profiles in this field. 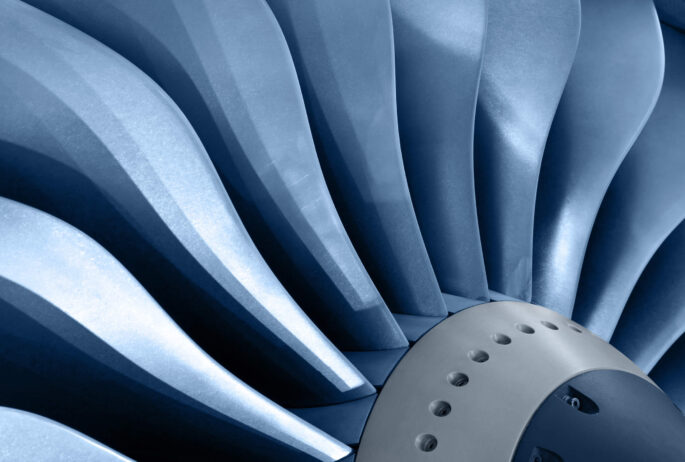